The Future of Construction Conference 2019

At Keltbray, innovation is at the forefront of the work that we do, and a key part of this is looking ahead to the future to see what lies ahead for the industry. Last week we attended the Future of Construction Conference, hosted by Newable, the professional business support service in London, to have the chance to meet like-minded individuals in our industry and hear from inspiring speakers on what the future holds.

A variety of topics were covered at the event including how to address skill shortages in the industry, what the latest innovations look like, diversity in construction and the future of the industry as a whole. 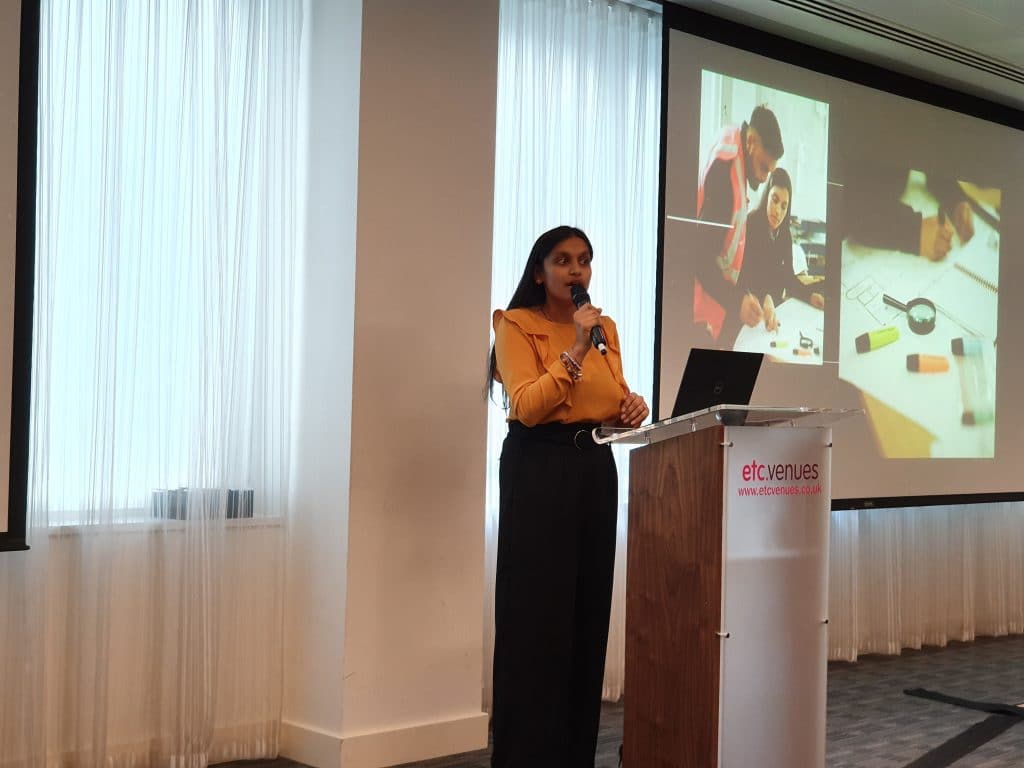 There were a number of diverse and interesting speakers on throughout the day, including winner of Construction Role Model of the Year 2019, Anjali Pindoria, aka, ‘The Indian Girl on Site’ – a nickname you might guess she didn’t coin for herself. Anjali talked through how we need to address issues with diversity in the industry and explained the adversity she faced being the only woman on site when first starting out.

Anjali was told by many of her peers in the early days that she wouldn’t make it through her probation, so she made it her mission to prove them wrong. It comes as little surprise that the UK construction workforce is still predominately male at 87% but Anjali shared the less commonly known stat that only 6% of all workers are of Black, Asian and minority ethnic (BAME) background. She went on to point out that this may be due to cultural differences, and suggested that we need to look into how this can be addressed so that the industry is accessible to everyone.

Francesca Findlater, CEO of our long-standing partners Bounce Back, gave an inspiring talk on the work being done to bridge the skills gap and welcome ex-offenders into the construction industry. Having worked with Bounce Back for a number of years, this is an area which Keltbray excels in and we’re incredibly proud of the work we’ve done with the charity over the years, so it was great to see Francesca share some of their achievements in this area.

In addition to these great talks, the Head of BIM at construction company Bouygues UK, Chloe Obi, talked through modern methods of construction and showed how virtual reality will play a key part in the future of the industry, and how it’s vital that you pick the right technology for your business.

During the presentations, there were some interesting insights we made note of, for example, by 2025 millennials will make up 75% of the workforce. That’s a huge number and goes to show why the work Keltbray does with training young people and apprenticeships is so important. It was also interesting to hear that last year, construction ranked 18th most popular of all the subjects to study at university. With that being said, we’re still facing an imminent skills shortage in our industry, which is why it’s so important that we keep attracting young talent. 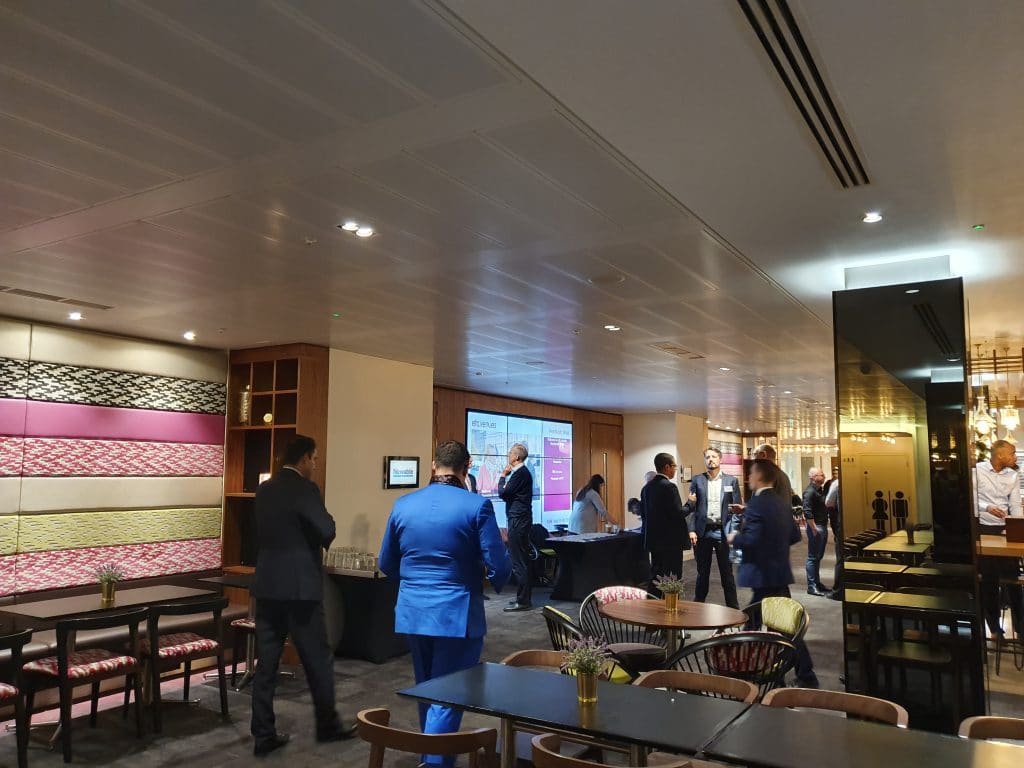 One of the key themes from the day was education. The general consensus amongst the speakers was that in order to attract young people into the industry and address the skills gap, we need to start with schools so that students know what options are available to them when they leave. Highlighting, it’s not just young people who need to be informed about career opportunities in the industry, but their parents too. How many of us felt that our parents influenced the career we decided to pursue? For many of us the answer to that question is yes, which is why it’s crucial that parents for the next generation of talent are clued up on what an exciting and rewarding industry this is to be a part of.

It was also suggested that collaboration is key to the future of construction and ultimately a culture change is needed.

Keltbray, a leading UK specialist engineering business, today announces it has been awarded a £10m renewables contract to deliver the design and…