Keltbray, a leading UK specialist engineering business, today announces it has won a position on the North East Lincolnshire Council Highways Framework which will run from 2022 to 2026.

The scope of the framework will require Keltbray Highways to deliver improvements and enhancements to existing infrastructure whilst establishing new highways assets across the region. Proposed projects could include new roundabouts, junction improvements and carriageway constructions. Furthermore, as uptake in active travel continues to increase, the framework will include opportunity for the introduction and enhancement of foot and cycle paths across North East Lincolnshire.

Vip Gandhi, Managing Director, Highways at Keltbray, said, “Keltbray is pleased to have secured this Framework Agreement to help deliver a significant pipeline of works in the Lincolnshire region. The award of the NE Lincs Framework partners another agreement which we were selected on earlier this year, the Lincolnshire Select List Framework. Both of these frameworks give us a great footing in the region to continue developing our reputation in the highways and civils market.”

Keltbray secured four accolades at the Green Apple Awards last week, for our work in driving forward the Circular Economy, the use…

Keltbray, a leading UK specialist engineering business, today announces the appointment of Tim Lohmann to the newly-created role of Group Director of… 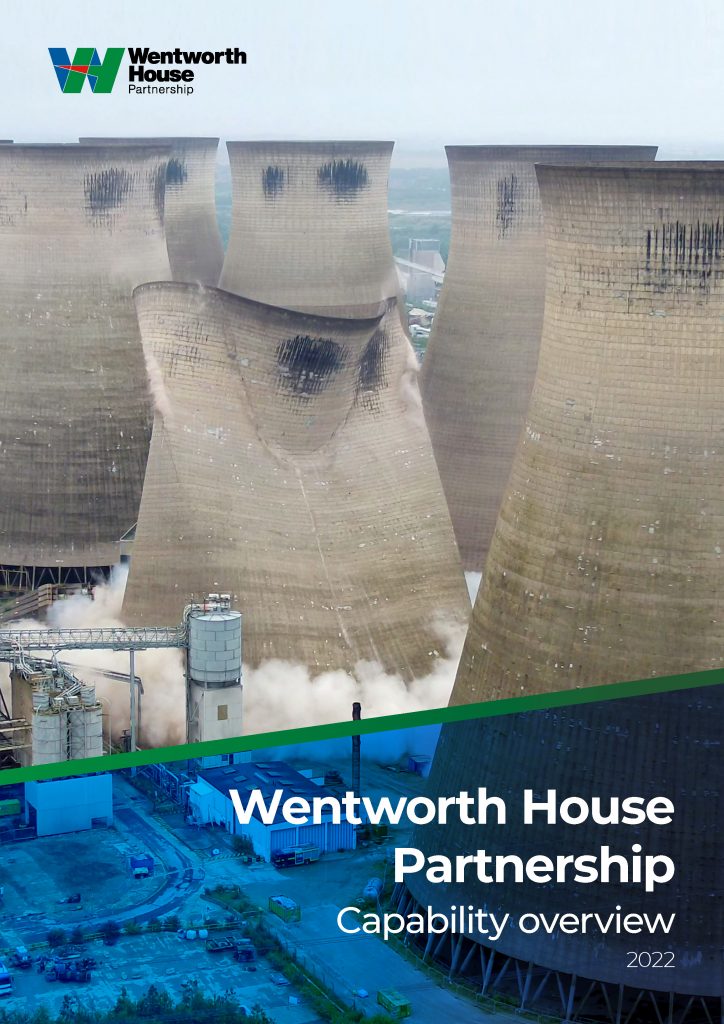