Keltbray pays tribute to Her Majesty The Queen

It is with deep sadness that Keltbray pays tribute to Her Majesty The Queen, on the announcement of her passing by Buckingham Palace.

Like many in the UK and indeed around the world, we will be reflecting on her memory and her legacy in the coming days, and preparing to support her beloved son King Charles III in continuing her mission as well as honouring his vision for the future.

Throughout her 70 year reign, Her Majesty has given exceptional service to the Nation and the Commonwealth. The example she set was unprecedented, through her steadfast dedication to bettering our country and its communities.

There’s no doubt the UK would not be the great nation it is today without our Sovereign, Queen Elizabeth II. She came to the throne just after the Second World War and led Britain to be the modern, vibrant nation it is today. She was a continuing symbol of hope and a model for selfless leadership in times of both positivity and hardship, consistently serving with wisdom, dignity and grace.

Prime Minister Liz Truss remarked in her tribute to Her Majesty, “The Queen was the rock upon which modern Britain was built” and we couldn’t agree more with that sentiment.

Her remarkable reign has encompassed some of the most pivotal moments of our time, and she will go down in history as one of the nation’s greatest sovereigns. Her legacy will live on and she will continue to inspire generations for years to come.

Today is a moment of national grief, and on behalf of everyone at Keltbray, we send our sincere and deepest condolences to the Royal Family for their loss and are thinking of them during this difficult time. 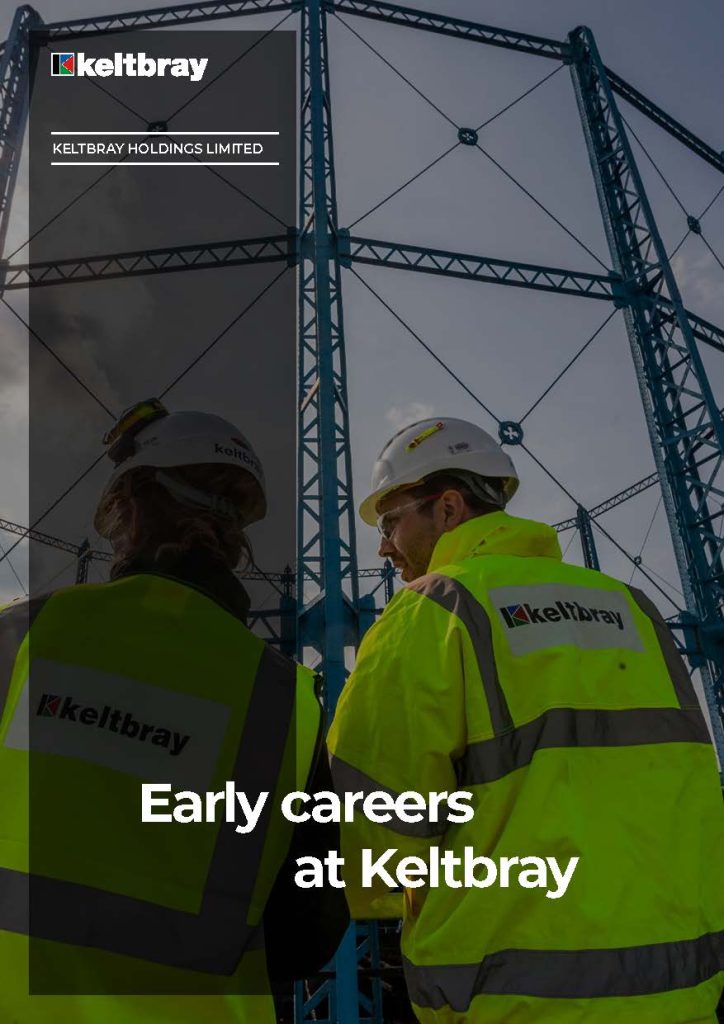